Professor Andrew Mearns-Spragg Chairman of the Board 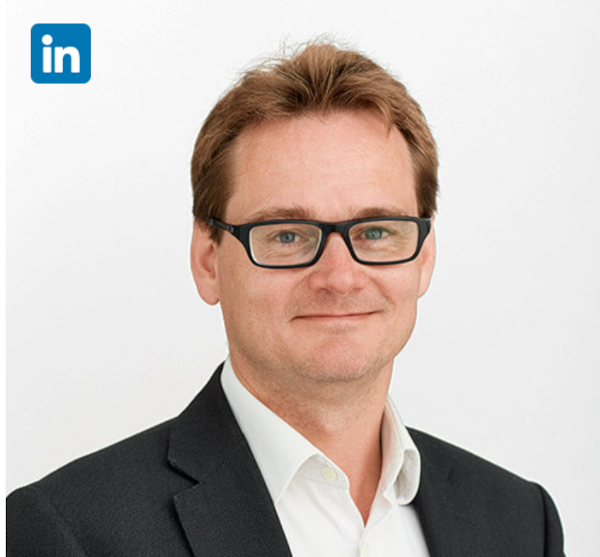 Andrew holds a first-class BSc degree in Microbiology and PhD in Marine Biotechnology from Heriot-Watt University, Edinburgh. Andrew was awarded a Royal Society of Edinburgh Enterprise Fellowship at St. Andrews University in 2000 to support the creation of his first marine biotechnology enterprise.

For the past 18 years, his career has focused on the creation of companies involved with the commercial exploitation of marine biotechnologies. Andrew has successfully raised to date over £16M in equity finance from VCs and Angels and has secured competitive grant funding from EU and UK sources worth >£3M. He was the recipient of the 2007 Gannochy Award and Medal from the Royal Society of Edinburgh, Scotland’s highest award for Innovation and his entrepreneurial achievements were recognised through winning the Ernst & Young Entrepreneur of the year 2008 in Health Care for Scotland. Andrew was elected a member of the Royal Society of Edinburgh’s Young Academy from 2011 – 2015 and holds Honorary Professorships from the University of Stirling (2012-2016) and University of the Highlands and Islands. He is a Fellow of the Royal Society of Chemistry and the Royal Society of Biology.

For your exacting requirements in Cell Culture 3D PETG Scaffolds.

The latest innovation in the field of 3D Bio Printing .